Civilization V brings all the features and functionality of the single-player campaign to the Mac App Store. Become

Ruler of the World by establishing and leading a civilization from the dawn of man into the space age: Wage war, conduct diplomacy, discover new technologies, go head-to-head with some of history’s greatest leaders and build the most powerful empire the world has ever known. 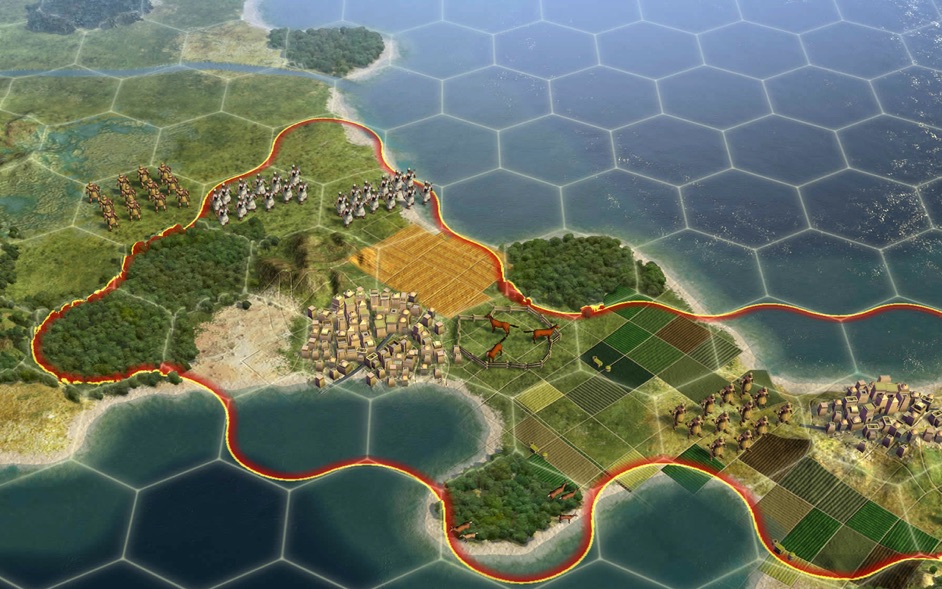 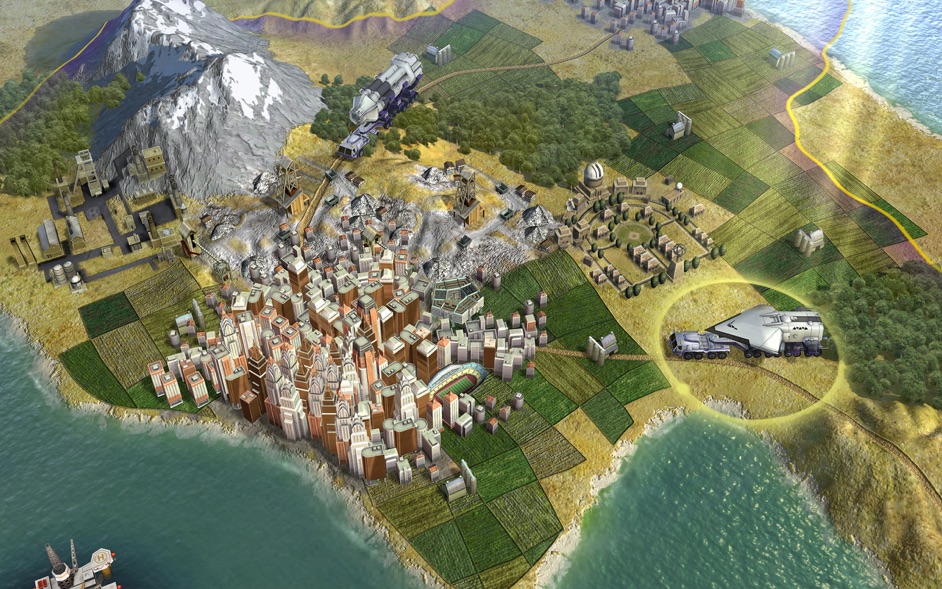 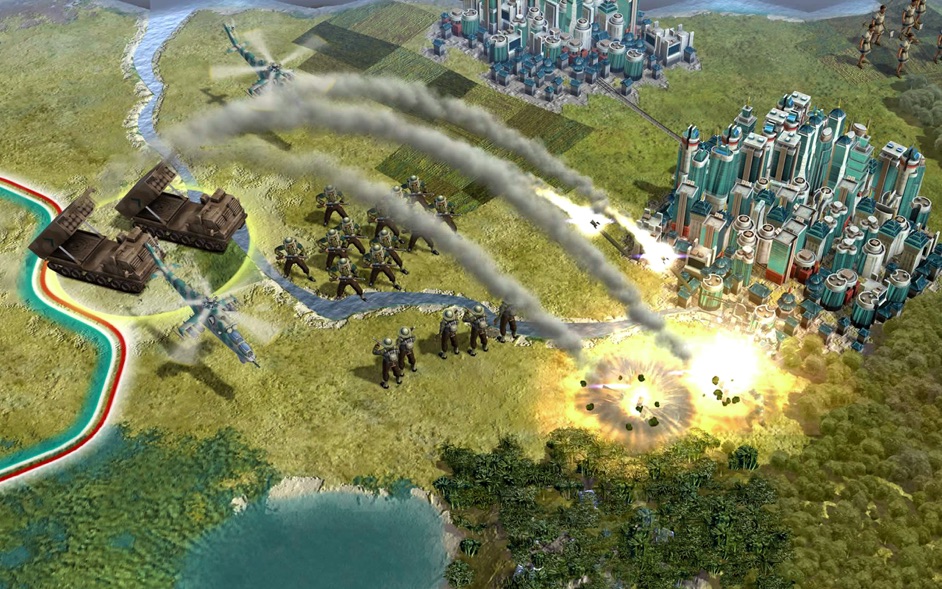 Civilization: Beyond Earth 1.1.4 – Lead your people to a new frontier

Cisdem DVDBurner 5.1.0 – Burn videos to DVD with menus and subtitles